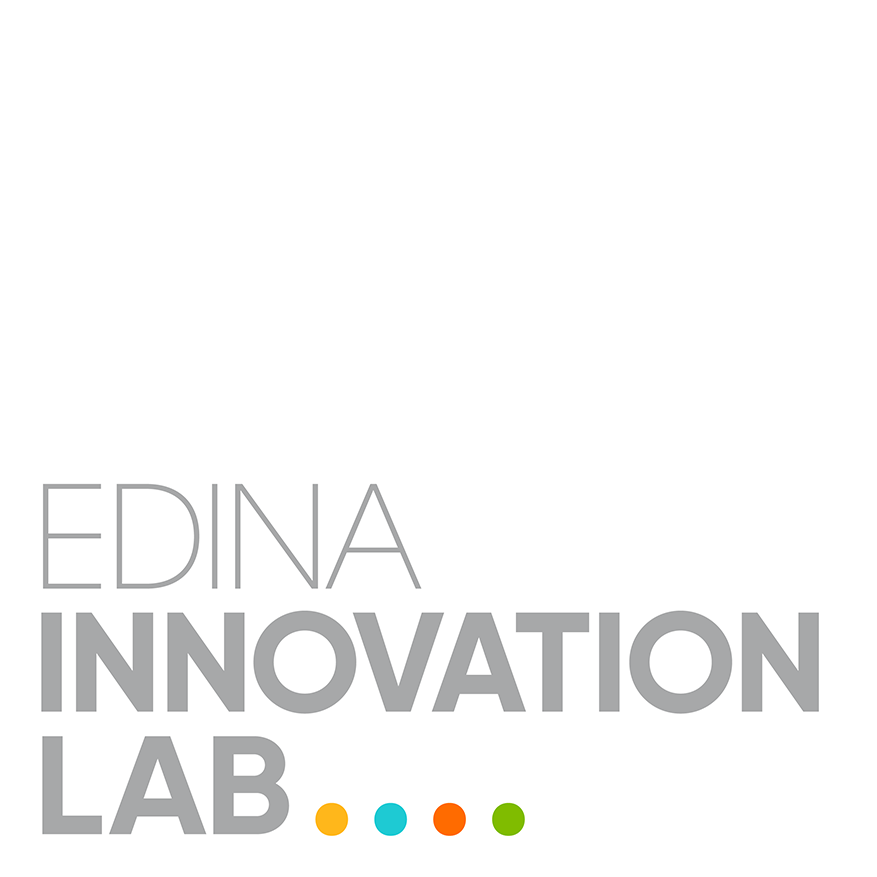 More than 2 million U.S. companies are stuck. Having endured the perils of starting up, they seem likely to survive. But they can’t drag themselves above $10 million in annual revenue, generally considered the floor of the middle market. If just 10 percent did so, they would create 17 million good jobs, based on calculations derived from Census Bureau data.

So how do those companies get unstuck? That’s the question TrueSpace, a Denver-based consultancy and research organization that is focused on post-startup entrepreneurs, set out to answer, in partnership with global analytics company Gallup. Its report, released Thursday, is the result of a study combining four years of fieldwork in 150 businesses–including extensive interviews with CEO-founders, customers, and departing employees–and a survey of 2,500 randomly selected companies to verify the results at scale.

The study concluded that among companies stalled between $2 million and $10 million, five conditions have the biggest influence on a company’s success–even more so than its leader or industry. TrueSpace found those five conditions were fully developed in just 14 of the study’s 150-company sample set–the same 14 that, at the end of four years, had dislodged themselves from the slow- or no-growth mire and shot into the middle market. (Three subject companies failed over that period.)

When Gallup rolled out an assessment based on those conditions to the 2,500 companies in the survey, it also found a close correspondence with revenue growth. “One insight here is that it is very hard to just look at the basic facts of a company and know whether it is going to perform well,” says Jonathan Rothwell, Gallup’s senior economist. “You have to get inside how it is structured and run.”

Entrepreneurs seeking to jump-start growth in their businesses should consider pursuing the following:

The archetypal Silicon Valley company is as flexible as a circus contortionist: constantly innovating and disrupting itself. But companies that emulate that model typically devolve into nothing more than idea labs, says Charles Fred, CEO and co-founder of TrueSpace. “These businesses try something brand-new, I swear, every quarter,” Fred says. “And their people can’t keep up with it, let alone their customers.” Instead, he adds, the businesses that reached the $10 million threshold were “somewhat boring.”

How to achieve it: Well-aligned companies identify a market they know well and where they are positioned to win a high percentage of deals; set the timing of major milestones such as fundraising rounds; and treat talent acquisition and leadership development as a core strategy.

People typically treat “scaling” and “growth” as synonyms. But they’re not. Scaling occurs when the pace of revenue growth outstrips the incremental addition of resources to make that growth happen. That requires efficiency. And efficiency requires discipline: the ability to replicate a product or service the same way, day after day.

How to achieve it: This gets down to process. Regularly scheduled performance reviews and established metrics that are tied to compensation, for example, indicate a commitment to setting clear expectations and accountability systems. Pricing also benefits from standardization. “When you are discounting with every account and every proposal is different or nuanced, then you are not going to grow,” Fred says. Companies with discipline also establish impartial oversight by independent board members and financial auditors.

What chance do you have of meeting your second-quarter sales forecast? That question, posed to 147 CEOs on the last day of May 2017, shouldn’t have been difficult. Responses varied widely, averaging an optimistic 78 percent. But every one of the 14 founders who made it to the middle market gave one of two answers: 100 percent or 0 percent.

Those founders knew exactly how their companies were operating because they constantly studied them. Over four years, the 133 companies that remained stuck miscalculated their forecasts by an average of 35 percent. For the 14 that didn’t, the number was 5 percent. “Imagine missing your forecast by 30 percent to 40 percent, and the impact of that on your capital, talent, and time,” Fred says.

How to achieve it: A well-managed sales pipeline is crucial, as is the ability to extensively use financial data to set and communicate performance goals and support forecasting. A culture of honesty will prevent teams from trying to inflate expectations or sweep problems under the rug.

Among the best sources of insight into the health of a workplace are those who choose to leave it. TrueSpace conducted exit interviews with every voluntarily departing employee of every company–almost 2,000 in total. While conventional wisdom holds that bad managers drive people out of organizations, TrueSpace found that employees left because of frustration and stress. Many companies had promised their hires a sprint: fast growth with big money beckoning from the finish line. When that didn’t happen, the leaders lost credibility. Meanwhile, Fred says, founders were causing employees to become “stressed to the point where they could not even think.”

How to achieve it: Enduring companies need tightly structured compensation and benefits programs; recognition programs and learning and development opportunities; and leaders who inspire confidence that the business will meet or exceed yearly forecasts.

It seems obvious that leaders can’t create value if they don’t understand how value in their businesses gets created. Researchers probed founders’ assessments of what their companies were worth, and according to Fred, “in nine out of 10 cases they had no idea.” Many founders simply trotted out some multiple of revenues, without considering the nuances that affect valuations. So, for example, they did not realize the kind of discounting produced when you have too small a distribution of customers or, conversely, when you serve so many markets that an acquiring business wouldn’t understand what it was buying.

How to achieve it: It’s your job–and that of your stakeholders–to grasp the operational outcomes that create value in your company. It’s also your job to be transparent with your employees about your capitalization tables and ownership structures.